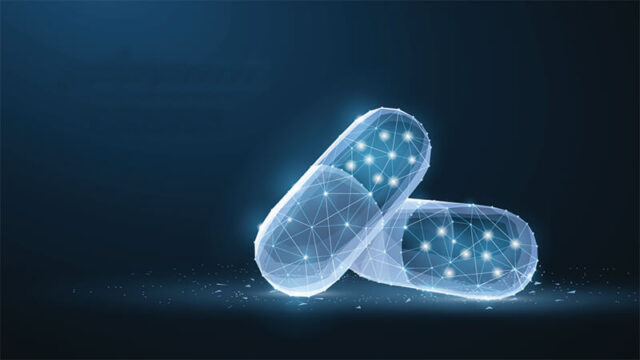 I really shouldn’t have to justify my expertise in penny stocks at this point. Instead just check the list of stocks I called out months in advance that you could have jumped on. Then maybe you will listen this time. Zomedica Pharmaceuticals (ZOM) stock is about to explode.

Winners I have predicted in just the past 8 months:

So Why Is ZOM Stock The Next Big Winner?

If you want to catch a penny stock at the bottom, this is it.

This is the second offering announced by Zomedica Pharmaceuticals. With no reverse split or bankruptcy close to being in site. It’s pretty clear this is Zomedica clearing space for shareholders to get in cheap before they skyrocket.

And this is far from just Robinhood or Reddit hype. Zomedica themselves have explained what they expect this offering to do, and how they plan to profit from it.

Zomedica Has The Hype And The Business Model

“The gross proceeds are expected to be approximately $30 million, before deducting placement agent’s fees and other offering expenses payable by the Company, assuming none of the warrants sold in this offering are exercised for cash.

The offering is expected to close on or about July 7, 2020, subject to satisfaction of customary closing conditions.

Zomedica intends to use the net proceeds from the offering primarily for the continued development of its TRUFORMA™ diagnostic platform, including making milestone payments, as they come due, under its existing license and collaboration agreements, other general corporate and working capital purposes and may use a portion of the net proceeds to repurchase some or all of its outstanding Series 1 Preferred Shares, although no agreement has been reached with respect to the terms or conditions of any such repurchase.” – Source

While analysts aren’t calling this a “buy” (which they didn’t for INO, KTOV, TTOO, etc.), they aren’t necessarily calling it a sell either. ZOM stock is perplexing due to its volatility and recent popularity among retail investors, but that is the exact recipe for a penny stock blow up.

So Hype Is Going To Dictate ZOM Stock, And A LOT Is Coming

Buying stock in Zomedica right now will either go one of two ways. You buy it tomorrow morning and sell at it’s peak (likely .30) or you hold it for the week and see if it can hit .50.

Either way, if you can hold on for a year, analysts are pretty confident that Zomedica Pharmaceuticals ZOM stock will be over $1 by this time next year.

“ZOM was a big mover last session, as the company saw its shares rise more than 7% on the day. The move came on solid volume too with far more shares changing hands than in a normal session.

This continues the recent uptrend for the company—as the stock is now up 65.8% in the past one-month time frame.” – Yahoo! Finance

So it looks like ZOM stock is just missing a little bit of hype to really blow up.

And that hype is definitely coming today. After-hours trading volume is up to almost 300 million… no that isn’t a typo.