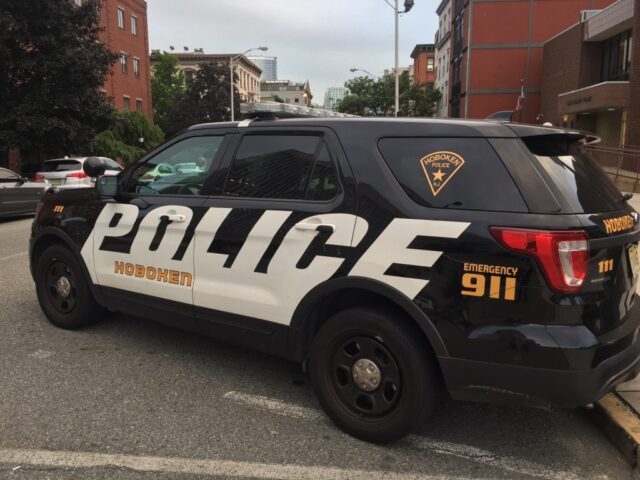 Why did Hoboken police not alert it’s residents of an active shooter?

On the night of October 13th there were reports of multiple gun shots in the area around 3rd and Newark. But 80% of Hoboken had no idea the shooting even took place. And the suspect was not apprehended.

So in reality, there was an active shooter Wednesday night (who still has not been identified) and the city of Hoboken still has not released any information or warnings in regards to the incident.

This isn’t the first time there have been suspicions of Hoboken hiding crime to make the city more appealing to developers.

But as far as I can tell this is the first time Hoboken has decided to NOT alert citizens about an actual ongoing threat.

It is now over 45 days later and Hoboken police have STILL not revealed any information as to the cause or reasoning behind the shooting. Once again sweeping a crime under the rug.

This comes from the same City that has a website that you can sign up for “push notifications”.

Unfortunately they seem to only be used to inaccurately tell citizens repeatedly about fireworks. And tend to get the hours wrong anyway.

Now, sending out 3 notifications for fireworks going off at 9pm (when they really started going off at 8pm), is an oversight but of course it is forgivable.

But they have a history of forgetting about fireworks.

Hoboken police needs to use these notifications for ACTUAL emergencies.

The only problem is now Hoboken has clearly shown us they can alert us to the point of extreme annoyance any time they want. They also have a Twitter, Facebook, and Instagram. But in a town that is about 1 square mile with 50,000 people, you would think getting a message out could be achieved even without all of the options for notifications.

Either Way, The Same Question Remains

Why would Hoboken send us alerts about fireworks, but not alert it’s citizens about an active shooter they know nothing about?

How come this is the only information we get:

“There was a shooting in the area of 3rd and Harrison Streets at approximately 10:30 p.m. last night, according to Police Capt. Gino Jacobelli, who is a part of the Hoboken PD’s Investigations Bureau.

A victim sustained two gunshot wounds from an unknown caliber weapon (believed to be a handgun) and was transported to a local area hospital where they are currently stable,” he said following an inquiry from HCV.

And to add to the confusion, multiple eye-witnesses reported that the victim had left the scene and then walked to the hospital himself in Hoboken.

From there he was transported to a hospital in Jersey City.

Why leave that out? If you want more information from Hoboken citizens then you should tell the whole story.

Also, why transport a bleeding victim over to Jersey City? More stipulations to reduce a paper trail of violence in Hoboken?

All questions that Hoboken Police do not believe are worth answering apparently.

We most likely will never get the answer to any of these questions answered by the Hoboken Police. We rarely do.

But Hoboken needs to understand that when there is an active shooter citizens NEED TO KNOW. You can bury it later if you think it will hurt your stats. At least it will keep other citizens from being harmed by the same suspect.

It’s also worth noting Hoboken has now erased it’s police blotter. Hoboken citizens are officially completely in the dark when it comes to Hoboken police and crime activity.