Home Science The Color Girls Are Most Attracted To 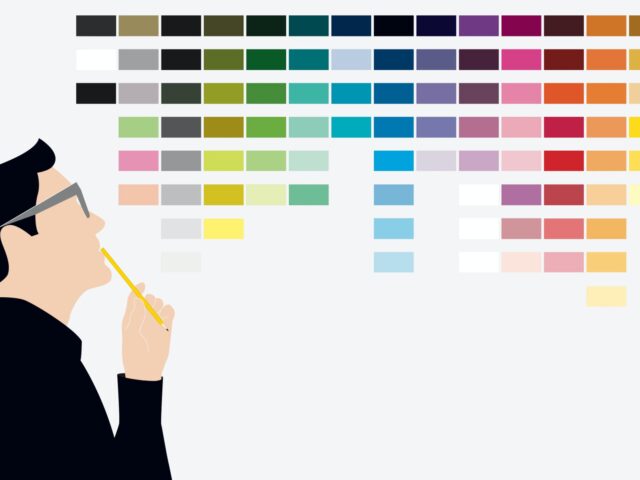 If you have found yourself here, I am going to assume you are a single guy looking for any advantage whatsoever in our current crazy dating world. And maybe you thought you were grasping at straws when the idea of what color t-shirt would get you the best chance for a second-date. But surprisingly there is a lot of studies and evidence to tell us the color girls are most attracted to.

So what color are girls the most attracted to? Short answer: It’s not really red. Contrary to popular belief this does not apply to everyone.

BUT for you it might apply, there are some stipulations here depending on your skin-tone and personality so bare with me here.

First we will get the popular answer out of the way. Yes, there are a lot of studies that seem to suggest red is the color that girls are most attracted to.

The Myth Of Red

“In a 2010 study on the psychology of color, women were more sexually attracted to men wearing red than blue or green…The University of Rochester’s breakdown of a study backs that up and explains that the preference for red is a biological and cultural response. Culturally, the color has links to ancient China, Japan, sub-Saharan Africa, and Rome. Biologically, you can even see the effect bright colors have in the mating rituals of the animal world; we aren’t that different.” – Source

Now let’s look at the main study from 2010 that all of this stems from:

They took a sample of women and men and had them interact with each other. Each individual was given a red, blue, or green shirt. At the end of the study, when the participants were interviewed, most of the women felt a stronger sexual attraction to the men in red shirts and also perceived them to be of higher social status.

That was the entire study. The color girls are most attracted to. Based on that.

That is the whole study that we have been basing this “red” is the most attractive color cliche off of.

We don’t because this experiment wasn’t carried out very thouroughly. But it was a fun. The color girls are most attracted to is something all guys want the answer to, even if it’s a wrong one. So the internet took it and ran with it. And they had done just enough of the credentials for this to be considered a “scientific study”.

What? The color red signals health problems. It’s literally the color of blood. You think some teen with his face covered in bright red acne is fighting to keep all the girls off him because he looks so damn fertile? What about a girl with a giant red rash on her face, or either genders having a giant red anything on their private parts? Let’s survey any sample you want in America and we’ll pretty quickly find out red is actually not a great indicator of health. It’s literally the color of blood. The sight of which puts us into survival mode not sexy time mode. The fact that this was passed through as an accredited study is absurd.

So University of Rochester was able to just take these findings as fake and throw another mound of BS on top of the original mound of BS.

Even just reading the “findings” from Rochester, it’s so clear they were just working backwards and trying to come up with things that make sense.

“Oh yeah, China, Japan, and Rome liked the color red that makes sense definitely throw that in there. Oh also people used to paint their faces red if they were king of the tribe so that will explain the perceived social status thing this is making a lot of sense *takes more speed*” – Some student at Rochester

OK that’s enough ranting on why the red color thing is a myth.

Here are some real answers for you.

There are ACTUAL studies and accounts I have vetted on the color girls are most attracted to and I am now able to bring to you the colors you should NOT wear. I don’t think this is a bad place to start.

The Colors Not To Wear On A First Date

In that order. And I know you really are bummed out because you just got that Salmon button down from Vineyard Vines and wanted to show your next date how secure you are with your sexuality. Save it. Trust me.

The Colors You SHOULD Wear On A First Date

In that order. And wow would you look at that? 6 colors. Almost enough for a rainbow. It’s almost like there isn’t a right answer! (Except to NEVER wear yellow).

Basically it comes down to this, you want to look like you have it together on a first date. And people who have it together don’t look like they are trying to hard. Keep it simple. By FAR the most heard answer was gray, black and blue. Go to H&M stock up on those colors in shirts and button downs.

I do think it is extremely important to mention that as always, statistics mean nothing to the individual. The color girls are most attracted to is not going to be a clear answer. Everyone has a color they look best in. If you are of light complexion with light hair (aka “cool undertones”) you want to lean to the lighter shade of gray or even blue. If you are of a darker complexion (aka “warm undertones”) you want to lean to the darker or fully white side. But again these are generalizations. Take advice from your friends, or notice if people treat you better when you aren’t wearing orange.

So those are the colors that girls are most attracted to. One last thing, should be pretty known but if you have green or blue eyes, you’ll want green or blue attire to make your eyes pop. That’s my unofficial theory as to why blue and green made it to the top 6 list. 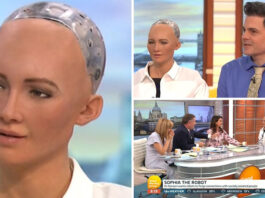 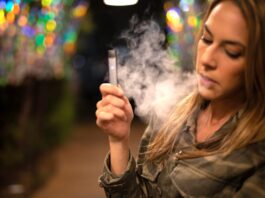 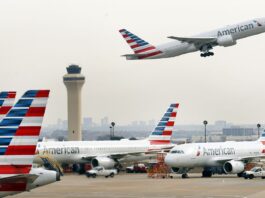