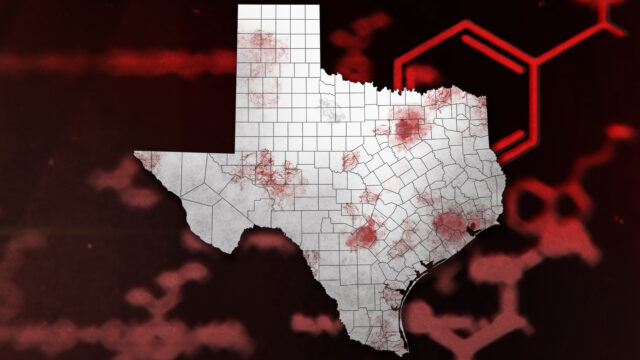 We all knew that Texas was one of the states expecting a Corona spike. However, even experts did to expect record breaking numbers to hit this morning. Given the current uptick, Texas reopening has been postponed. Governor Greg Abbott has declared a full state-wise pause on all stages of Texas reopening. New timelines will be declared at a later time.

The state of Texas had an emergency plan in the event of an uptick. The plan was not designed for an emergency of this degree however. The plan involves opening a wing and bringing in 2,000 more beds. Healthcare officials expect these beds to fill up in less than two weeks. So further planning is going to be needed.

“A hospital in Houston, Texas, says its intensive care unit is near capacity as cases of the novel coronavirus continue to surge in The Lone Star State.

Texas Medical Center (TMC), the self-declared largest medical complex in the world, said on Tuesday that 97 percent of its ICU beds are occupied. The normal occupancy rate is 70 to 80 percent.” – DailyMail

“With the increase of beds also comes an increase in the number of doctors and nurses needed to tend to those patients.

Inevitably, hospitals will see a shortage in staff members and overstretched clinicians will contract the virus themselves.” – DailyMail

Above is a chart predicting the impending cases of Coronavirus if Texas continues it’s current lack of social distancing habits.

“Earlier on Thursday, Abbott ordered all licensed hospitals in the hard-hit Bexar, Dallas, Harris and Travis counties to postpone elective procedures in order to protect hospital capacity for Covid-19 patients. Those counties include the state’s largest cities — Houston, San Antonio, Dallas and Austin. There are currently 4,389 Covid-19 patients hospitalized statewide in Texas, up from 2,793 a week ago, according to the state’s health department.” – CNBC

These “elective surgeries” include gender re-assignment. The LGBT community is expected to respond in outrage. Given they protested last time that COVID-19 was deemed more essential than gender-reassignment.

Texas may need to reach out to other states for assistance the same way New York did. Whatever the strategy is, it needs to be decided and implemented ASAP. Until then, Texas reopening dates will be undecided.