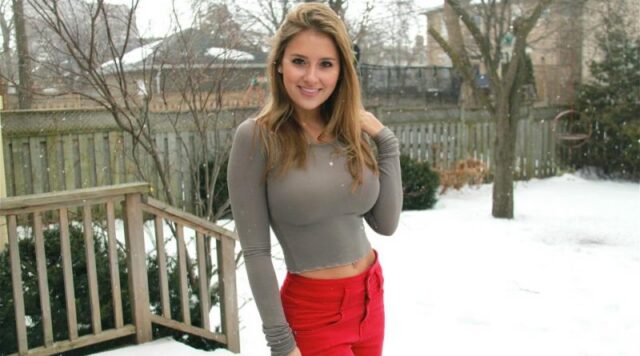 This one is a bit different. Only happened a year ago so I was 23 at the time. Recently graduated and missing college to the point of depression.

I’ll try to sum this up as quickly as possible. My mothers friend (lets say Beth) calls my Mom to tell her her kids need someone to come and check on them. Her and the husband were in the Bahamas for the week and the police had already been called twice for parties the kids threw.

The kids in question were not exactly kids. they were the famous neighborhood twins. Cute, fun, super athletic…they were, still are, very popular in that town. I thought they were adorable. Everyone did though.

My mom asks if im interested, I giggle and tell her why not? The whole idea of it was very funny to me, that they needed a babysitter. They are in the same grade as my brother so they weren’t complete strangers to me.

Fast forward to that night.

I knock and I hear one of them yelling for me to come in. I walk into their beautiful Creekside manor and the inside looks like a frat house. Sticky floor littered with red cups, spilled bongs, every TV on ESPN with no one watching. I felt at home immediately.

We’ll call the twins Dylan and Cole. Both were 18, fresh out of high school. Cole set for Virginia Tech, Dylan to Columbia, both playing baseball.

“Ay Kelsey I haven’t seen you in years!”

He sounded like such a fuckboi (which should be expected) I couldn’t help but giggle.

“Too bad I’m here to keep an eye on you, what kind of trouble have you been getting into?”

So we were drinking, smoking pot, and playing cards against humanity. Keeping it lowkey.

So we’re getting loopy, Cole is massaging my feet. I didn’t stop him. And I have nooo intentions of doing so. Dylan is setting up strip poker. Explaining the rules to me. Cole is sliding his hand up my calf so tickly I cant help but let out a giggle. Fast forward an hour. Cole and Dylan lose first. I call Cole’s bluff and then hes standing up sliding down his briefs. My God…It was such a nice cock. So perfect, and cute. It was already eye level with me. It was instinct to just lean forward and slide it into my mouth. So I did it. No other excuse besides xanax makes me horny. Cole gasped and moaned all at once… he was excited. I slid my mouth up and down the top of his cock while I tickled his balls and the inside of his thighs. I moaned while I bobbed up and down his shaft. I decided to get serious and started to take him deeper in my throat, gagging on him a bit.

I turned my head and his cock was also perfect. Even slightly thicker than Cole’s. I immediately attempted to deep throat him. Gagging on his cock, moaning while my throat produced more saliva to increase Dylan’s pleasure. He wasted no time getting a hand behind my head. What I gave to Dylan was probably the most selfless blowjob Ive ever given. I sacrificed my throat to him. He thrusted into my face with two hands, I gagged, almost puked multiple times. When he came he held his cock deep in my throat, my forehead pushed against his toned stomach. I was there gagging/swallowing/choking for a little bit but I swallowed it all. He still didn’t really talk to me though.

So after that I was ready to go skinny dipping.

Which we did, and I barely remember. But I know some details. Definitely know the big picture. They both ended up fucking me multiple times. And I know they are very very proud of it.

Moral of the story- Don’t let me watch your kids.

I could get into more detail if any are interested! 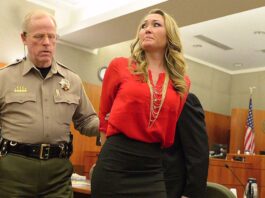 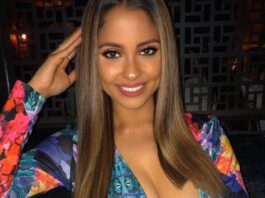 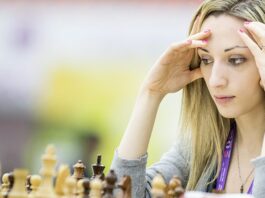