Full disclaimer: I am not a hardcore gamer, a “casual”, as some on Reddit call me when I try to ask legitimate questions…For those of you that read articles on this stuff and got lost by the second paragraph, here is an honest Red Dead Redemption 2 review just for you.

The game started out slow, no doubt about that (but maybe that was expected? I didn’t play the first one. Either way it was feeling like a mix of GTA and Skyrim so I was digging it.

I guess saying it was slow is a little bit of a stretch. I was shooting bandits within 7 minutes I believe, but the following people on the horse back is a little boring. I think everyone’s gotta agree with me there. I didn’t even get to choose my horse. That being said, he was the coolest one there. I named him Lucky.

So after this initial opening mission/disguised tutorial it appeared I was on my own.

On my own I had two options. Talk to this guy, or talk to a different guy. The freedom was quite overwhelming.

I am unsure how but I had acquired the approval and esteem of what appears to be a gang. And despite how long it took me to figure out how to get a gun out of my horses backpack, I also have a small group of friends who really respect me. We have a little ‘Hoover-ville’ type set up in the woods for our community. I know that doesn’t sound great, but it is surprisingly quaint, especially when you get to know all the members. I assume once winter passes we can start making a real old west town with a Saloon and ‘pharmacy’. 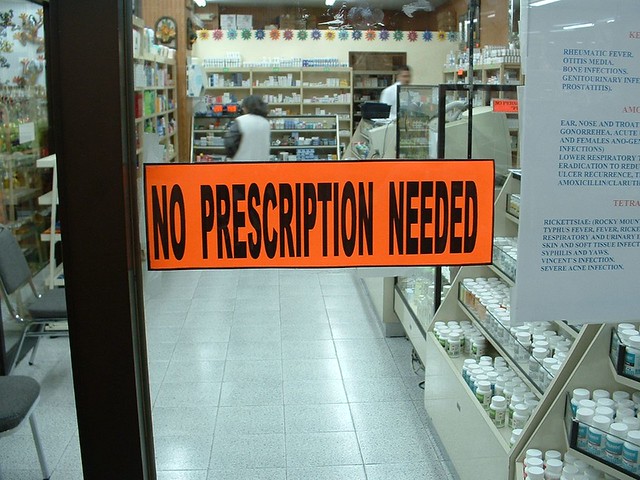 After deciding to talk to guy A, it was time to start being an outlaw.

It was the right move. This guy was a man of the people, my people. He opened up to me and explained how the entire camp only had one rabbit to eat. We needed food. He sent me and a Latino looking lad. Now, at the risk of appearing racist, I want to say to his name was Javier. Although I could be confusing him with another Latino looking lad I worked with about 20 minutes prior.

Javier knew how to hunt.

Not only that, the man teaches a man to fish. (Figure of speech obviously, we were hunting)

He gave me a hunting bow with arrows. He taught me to shoot. Although it took me 20 minutes to figure out what the hell he was talking about, he eventually taught me his track sensing powers. With his help I was able to follow a dear like I worked for LoJack.

And he barely got mad when I accidentally shot the ground 3 feet next to us in an attempt to pelt our first deer.

So when we brought the deer back the commander told me they always need more deer to help the camp survive. Always. That means no one was doing it.

I had found my calling.

Me and Lucky took off. I was going to feed this camp.

I went on 5 tours. 5 full deer. I don’t know if the shots were clean, Javier wasn’t there to tell me.

Javier also never mentioned how rarely his tracker sense picks up anything. On all but one of the 5 LUCKY expeditions we ended up going rouge. Way off the map in search of deer to find, scare, chase down and bring back. The first dear with Javier took 10 minutes tops. Every deer without him took at least 20 minutes. I am beginning to sense me may be part Native American, which allows him to track wildlife so easily.

This part is hard to document. LUCKY-5 was risky. We almost got very lost. And we had no arrows let. We had the deer, but snow was picking up and finding camp seemed hopeless. I had already declared LUCKY-5 would be my last expedition and now I was sure of it.

We made it back… If only that was where the story ended.

I found arrows on the return trip back from LUCKY-5. While I at the time I saw this as a stroke of luck, it ended up being the beginning of an unfortunate series of events.

Once back at camp safely. My greediness took the best of me. I had arrows now, what’s the worst that can happen if we go on one more expedition. I was addicted.

I reasoned that if I started to feel lost, than LUCKY-6 ends early. And the LUCKY program is put to rest.

The deer was located quickly. Right along the river. One shot. Scooped him up, everything was going great.

Trotting back I see a bear in the distance. Again, my greed becomes my own worst enemy. And this time my downfall. I think to myself how happy the camp would be if I brought home a BEAR. They would eat for weeks.

Without thinking, I pulled out my shotgun and fired. Right in the forehead.

He runs at me. Two more shots to the forehead. He doesn’t slow or flinch…I realize at this point I may be in danger.

I continue to fire as he lunges at me. Atleast 5-7 more shots hit the wicked creature before he turns and runs away. I try to chase him, and I don’t even know why. I realize that soon and stop.

I turn to walk back. Knowing what I was going to find. 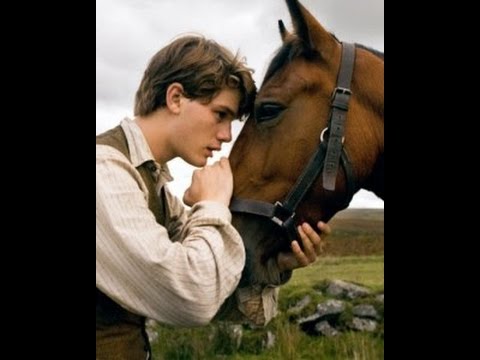 Surprisingly this series of events, while I know it is a game, has caused me great temporary grief. I feel like a disant relative died that I din’t know well. Hard to explain. Just gloomy.

I will be taking a break from the game for a while, if not forever. Emotions need to recoup.