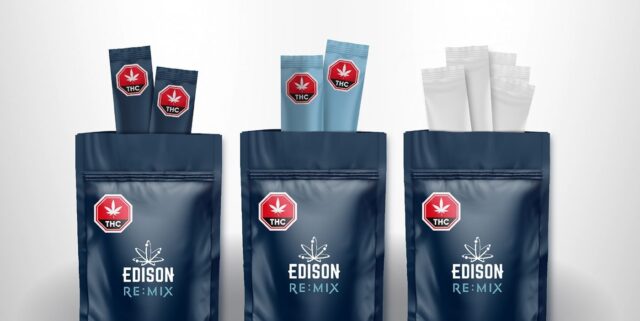 OrganiGram stock, or (NASDAQ:OGI), is expected to absolutely boom today.

OGI stock was already a favorite due to it’s low cost and high potential, but now it looks like that potential is coming to fruition.

And the best part?

It’s not too late! Sales reports were only released this morning!

The highest sales estimate is $26.23 million and the lowest is $20.75 million. OrganiGram reported sales of $11.49 million during the same quarter last year, which indicates a positive year-over-year growth rate of 113.9%. The firm is scheduled to issue its next earnings report on Tuesday, April 12th.”

Zacks Investment Research’s sales calculations are an average based on a survey of research analysts that follow OrganiGram.” – Source

These sales are absolutely astounding, it makes it hard to believe that fair value for OrganiGram stock will be any less than $5. Possibly by the end of the day!

Is It Too Late Too Buy OGI Stock?

I know it may seem late, with all the action going on in after hours.

The financials speak for themselves-

“Gross revenue was up 75 percent compared to the year ago period. Those excise taxes again, are paid per gram on a program basis, at least for medical cannabis. I wasn’t able to dig too deep into the recreational cannabis tax laws, but that was up 135 percent year-over-year.

Then it also indicates just the volume and the increase of how much product they’re selling. I was reading in their press release, a couple of their brands have become some of the top cannabrands in the entire country. They’re really growing at a rapid clip.

But net revenue, you subtract those taxes from their gross revenue. They still ended up with 3.4 million Canadian dollars for the quarter, which was up 57 percent year over year. The company is operating at a loss, but it has significantly narrowed those losses, as you can see.

But this ship is just getting ready to take off.

What’s these sales figures get released today expect lift off.

I’m the king of penny stocks for a reason.

Have I steered you wrong before?