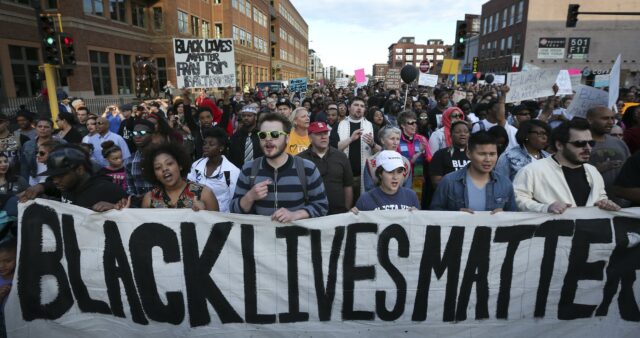 Between statements made by the NYPD and representatives of BLM, we are able to confirm where the most prominent NYC protest locations will be taking place. BLM representatives have explained to the public as well as their participants that tonight’s protest are to be peaceful. Unfortunately, as we saw just last week in Minneapolis, protests that are meant to be peaceful can quickly turn into riots full of violence and looters.

Last week’s events in NYC ended up taking a turn for the worse.

Over 200 were arrested as rioters and many car fires were started. Including a Molotov cocktail being throw into an NYPD cruiser and setting it on fire.

Protests are expcted to be most promintent in the following areas-

Other areas where protests are expected include –

All of these protests are expected to start at either 1pm or 3pm.

The NYPD have been expressing concerns in regards to to riot. Along with Mayor de Blasio who is still concerned about the effects these protests will have on the efforts to flatten the curve of the Coronavirus pandemic.

Press conferences from NYPD officials have confirmed that NYC protest locations are revealed, and there is concern that these protests will not only turn violent, but will not be contained to the original areas they were planned to start at. In Minneapolis and in the riots in NYC last night, what started as a peaceful protest turned into rioters travelling over a mile in various directions. The only thing that is clear, is that protests of these nature can become unpredictable.

Even in the protests that took place in Minneapolis, while the protests were peaceful, many shop owners closed down early and started boarding up their shops in anticipation of what could go wrong. Still, over 150 shops were looted that night.

If you live in one of the NYC protest locations or near one of the areas where a protest is planned, if you are not involved in the protest or planning to take place in it, Mayor de Blasio advises that you stay indoors and continue to adhere to the stay-at-home order.