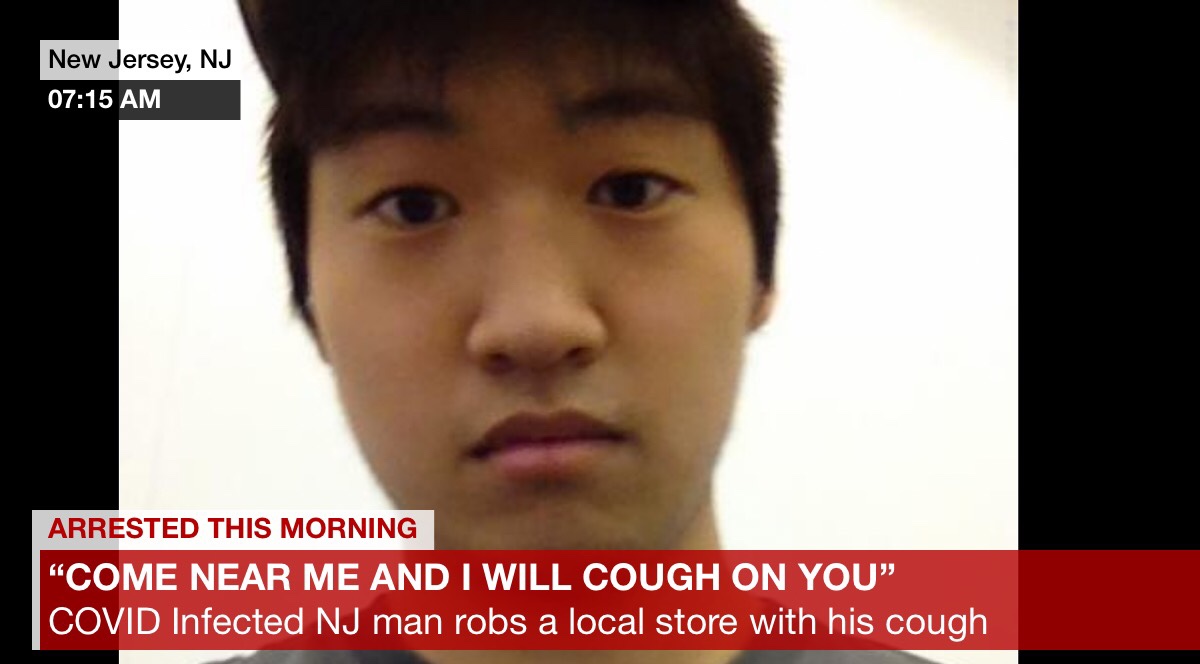 Currently developing story in Jersey City, New Jersey. A man was arrested this morning after attempting to rob his local convenience store. The man, Walter Lin, aged 28, allegedly claimed he had tested positive for COVID and was very contagious. He convinced the cashier to give him money if he would spit on him and infect him.

He also told a woman nearby if she came near him he “would cough on her”.

The man then allegedly threatened to come around the counter and start spitting at the cashier warning he would get closer if the man didn’t give him $400 in cash. (A+ for robbery creativity I have to say).

The cashier gave him $80 and the man ran.

He didn’t make it very far. The police found Lin sprinting through Hoboken at around 8:30am and swiftly detained and arrested him.

Walter Lin as of now is charged with armed robbery but it will be interesting to see how the DA calls this one.

Off to a very interesting Sunday. 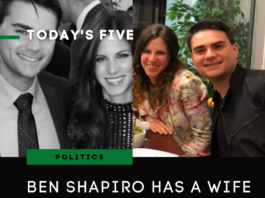 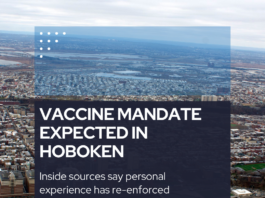 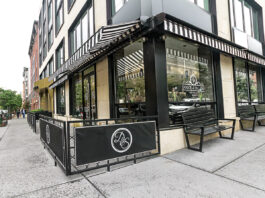