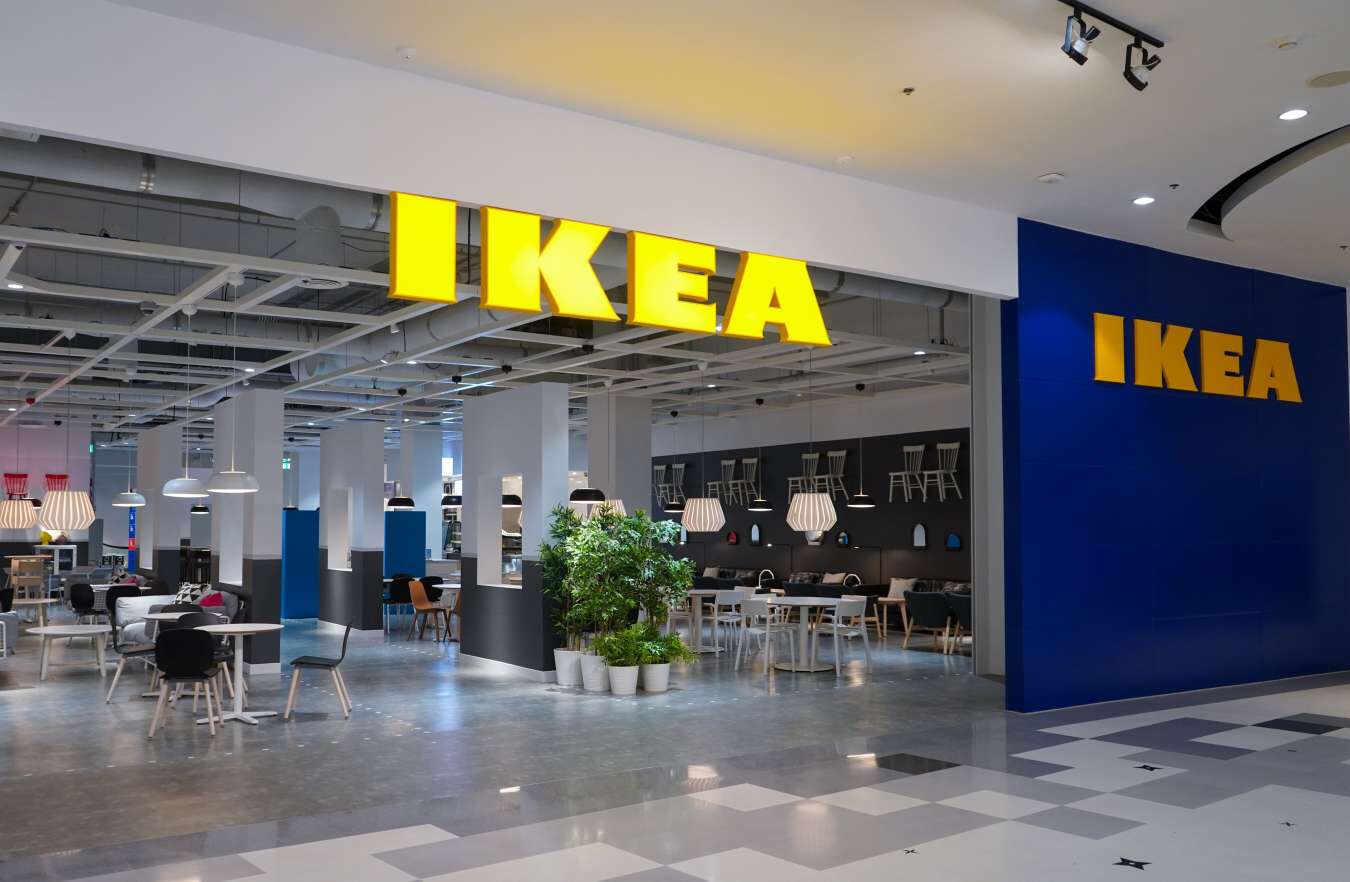 According to Chicago PD, Sylvester Schwartz, age 33, was arrested at an IKEA yesterday afternoon.

Customers who had been lost for hours inside the store had called police for help. On arrival they saw Schwartz and a friend (a minor who was also arrested, name not released) filming a “TikTok” video of the chaos they had created.

Schwartz told the responding officers everything and expected them to see it as a prank. To his surprise he was arrested, and is now facing charges of harassment and false imprisonment.

Many on Twitter are hoping the book gets thrown at him.

One tweet said: “Joking about social distancing during a pandemic for a TikTok? He deserves the chair…”

A bit harsh, in my opinion. I doubt he will get the death penalty but we will see if Schwartz sees any jail time for this stunt.

TikTok has removed the video from its platform.