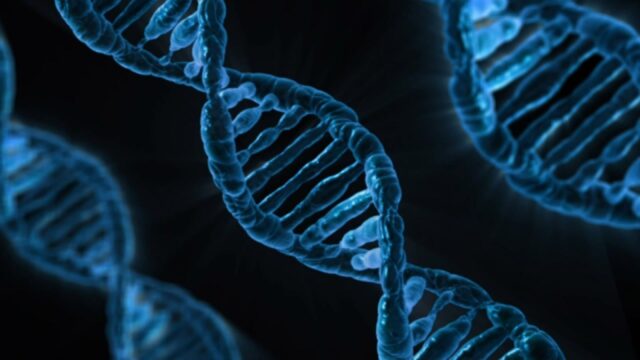 On July 2nd the CEO of Kitov Pharmaceuticals (KTOV) issued shareholders a brief letter to provide a business update. The morning of July 2nd, KTOV stock opened at .99 cents per share. Just the day after a July 1st close of .90 cents. As you all know, we have been big KTOV fans for a bit now.

KTOV stock continued to rise for just another 30 minutes, topping out at $1.02 by 10am. Since then it has been a steady drop. Leaving a lot of concerned investors feeling like they were left holding the bag. As of July 24th, KTOV is floating around .75 cents a share. But should KTOV stock holders be concerned?

In short, no. Kitov Pharma stock has been plummeting for one of the two reasons. Neither should concern shareholders.

Day Trading Bulls Are Cashing Out

Retail investors are at an all time high right now. A lot of them play the short game. They get 30% profit and they move on and never look back. KTOV stock holders however were a little more optimistic than most. But every day trader has a breaking point. You can’t turn away 80% profit.

Especially when you know everyone is thinking the same thing and you can re-up again next week.

A large sell off was expected once KTOV stock broke $1. Which leads to our next reason…

The Fall Triggered A Shorting Frenzy

Bears will do their magic for the next week or so and scare many retail investors into selling for a loss.

If you own shares, HOLD. This will be back to $1 before long.

We’re on a roll with these medical tech companies.

Buy percentage we will only give a 68%. Due to the fact that KTOV will likely be available at a cheaper price sometime this week. Still a solid long-term buy and hold.

“Kitov Pharma Ltd. American Depositary Shares, also called Kitov Pharmaceuticals, is a development stage pharmaceutical company, which engages in drug development. It operates through two segments: Oncology, and Pain & Hypertension. The Oncology segment includes NT219, a therapeutic candidate which is a small molecule that targets two signal transduction pathways which are involved in the development of cancer drug resistance mechanisms, and which is currently in the late pre-clinical stage of development. The Pain & Hypertension segment includes Consensi, a combination drug for the simultaneous treatment of two clinical conditions, pain caused by osteoarthritis and hypertension (high blood pressure), which can be pre-existing or caused by the treatment for osteoarthritis. The company was founded by John Paul Waymack in June 2010 and is headquartered in Tel Aviv, Israel.” – RobinHood