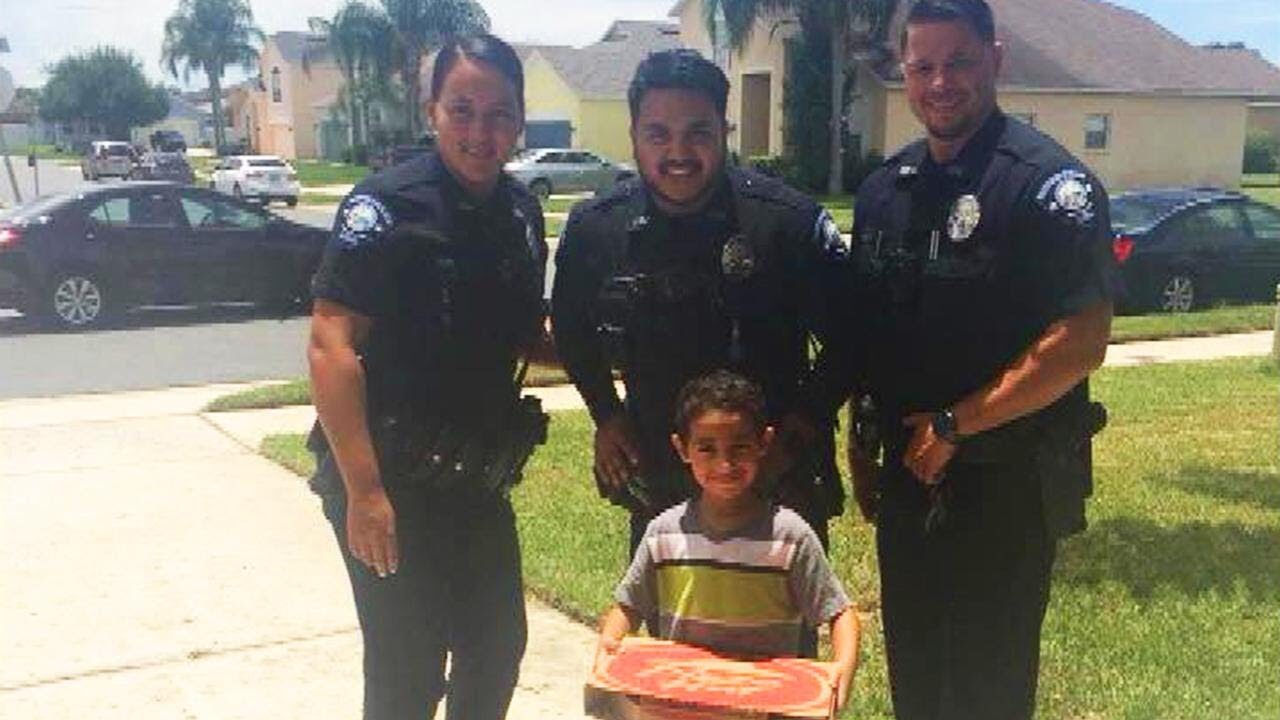 In a tragic turn of events, a hungry boy from Bandana, Kentucky called his local police department and asked for pizza.

In what could have been a wholesome story, three officers brought a pizza to the boys house. That’s when things went south.

The boy reached into his pocket threatening the officers, they proceeded to shoot the boy 22 times.

When the boy reached into his pocket he gave the officers no choice but to get into the “fatal funnel” formation, and shoot to kill.

Although the police followed protocol, an investigation is underway and the officers have been put on leave. The boy did not survive the shooting. Despite CPR that was attempted 12 minutes later.