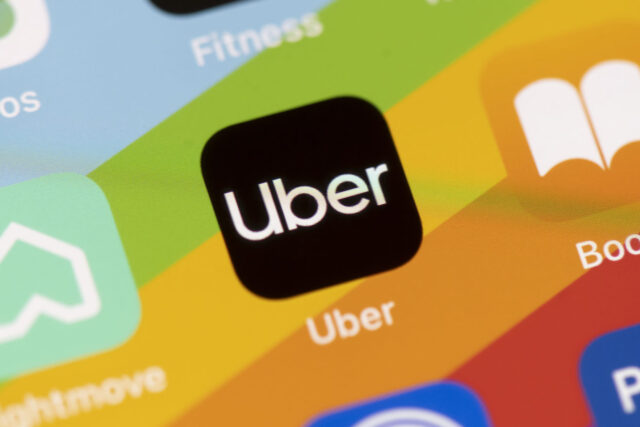 The two New York City residents have been staying at a relatives house in the city for about a month now.

Last night one of the victims made a call to the local police station. The Metropolitan Nashville Police Department conducted a brief search for the Uber driver.

Ultimately, he could not be found.

Both men say this is the first and only instance of hatred towards them since being in Nashville.

According to statements taken by both victims, the two had just finished a night out and were waiting outside of The Lipstick Lounge when the Uber was called by Victim #1.

It was about 2am at this point.

“He pulled up and everything was totally normal,” says Victim #1, “we had no drugs or anything, then boom out of nowhere he just skids off.”

According to the victims the Uber driver (silver Honda Accord) drove off as soon as he saw them.

And the two have a theory as to why.

“We were dressed in drag.” Explained Victim #2, “I understand it makes some people uncomfortable but to deny simple services to someone just makes you feel degraded.”

Victim #1 believes he has all the proof he needs in one screenshot.

The gay couple looking to sue Uber are set to be married in June.

“This man literally cancelled himself,” Victim claps as she explains “he sent in these messages ‘too much glitter just cleaned the seats’, that is homophobic behavior in plain writing. But of course this state would never do anything about it.”

Uber has not commented on the situation as of yet.

This is nothing more than a Karen situation.

We have seen gay couples pull similar stunts. Like when that gay couple went to bakery after bakery until they finally found an old conservative couple that did not want to do their wedding cake otherwise they would all go to hell.

This is just the first time a gay couple took on Uber. But them being a gay couple and the Uber driving away is it really connected?

I’ve had Uber drivers cancel on me all the time. Sometimes for ACTUAL reasons that are against the rules. Like I’m going over state lines. Or I’m ugly. Or look dangerous to be around with alone in tight spaces.

At least they GAVE you a reason. I’m always left guessing. Atleast your driver had the courtesy to tell you no, it’s not because I think you’re ugly, it’s because you are covered in glitter and I just cleaned the car.

I can live with that.

And you two crazies call the police over it??

Of course they only “conducted a small search”. What are they going to do, lock down the city over to drunk drag queens complaining past their bed time?

There is actual crime to take care of.

Or maybe not. But you were getting glitter on their uniforms.