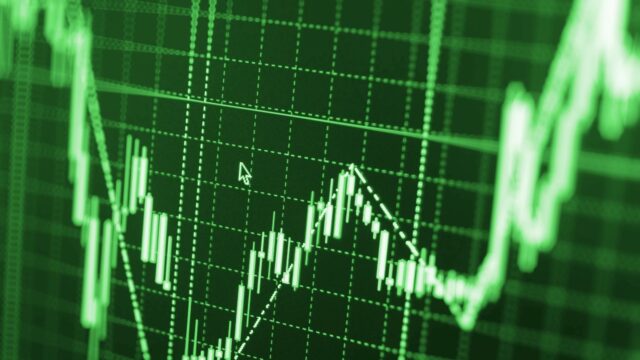 Good morning and happy Friday! Stock of the day? Bionano Genomics (BNGO), the small San Diego life sciences company was given approval to their new patent early June. (Source) Now they are expected to make a PR announcement soon.

Very interesting to see Bionana Genomics drop a patent like this AFTER market opening. Either way, since the news of the patent came out, volume for BNGO has gone up over 4 million and is steadily climbing.

For about 3 months Bionano Genomics has been a stock mostly controlled by day traders, as is the case for many company stocks since the start of the pandemic. But with the introduction of this new patent, there is a lot of speculation that long-term investors will be willing to buy in again. It’s worth remembering that 3 months ago, before the pandemic, Bionano Genomics was trading at over $1 per share.

On top of that – Bionano Genomics CEO is not over-zealous. He is projecting a conservative revenue gain for Q1 given the circumstances of the pandemic. We have seen in the past weeks investors turn away from companies that predict unrealistic revenue gains. Potential long term buyers will appreciate the realistic expectations.

Bionano Genomics, Inc. Common Stock, also called Bionano Genomics, is a life sciences instrumentation company, which focuses on genome analysis space. The firm engages in the development and marketing of Saphyr system, a platform for ultra-sensitive and ultra-specific structural variation detection that enables researchers and clinicians to accelerate the search for new diagnostics and therapeutic targets and to streamline cytogenetics. The company was founded by Han Cao in October 2003 and is headquartered in San Diego, CA. – From Robinhood