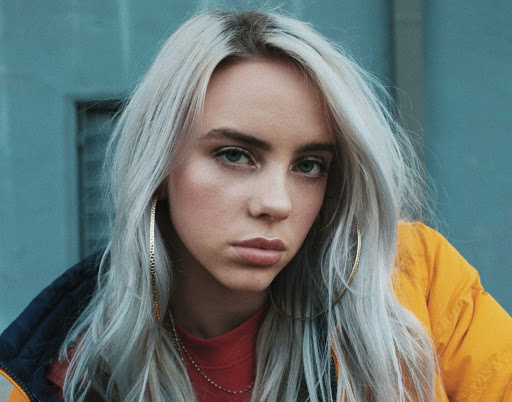 Billie Eilish burst into the music scene with her debut album When We All Fall Asleep, Where Do We Go? At the young age of 17. Since then she has gone on to achieve massive success with a number one album worldwide, and having the best album of 2019. Eilish has also gone on to win five Grammys including Album of the Year, the youngest artist to ever do so. Based on the nature of her music videos, there was already speculation of Billie Eilish being a Scientologist or in connection with Scientology.

Eilish’s music has been praised and questioned. A lot of it has to deal with dark issues such as mental health, while some contain dark imagery. Could religion have a say in it?

Scientology is huge within the Hollywood and music scene.

Scientology is a religion that offers a precise path leading to a complete and certain understanding of one’s true spiritual nature and one’s relationship to themselves, their families, and all of Mankind. The practice has been around since the 1950s, and has gone on to receive positivity and controversy for it’s beliefs.

Many celebrities have gone on to practice scientology like Tom Cruise (probably the most important scientologist out there), Beck, Courtney Love, John Travolta, Danny Masterson, and Brandy

Leah Remini, a once famous Scientologist, has since gone out to call out the religion being almost cult like. Remini has gone on to say that a lot of abuse took place within the church of Scientology and that is what led her away from the practice. It also isolated her from a lot of former friends who still practice the religion.

But what about young Billie Eilish being a Scientologist? Would she want to be a part of such a controversial religion? The message could be in her music.

If you look at her music video for “All The Good Girls Go To Hell”, you can see that she plays us religious imagery. This video shows Eilish as an angel who has fallen from the heavens, much like the devil himself. Eilish falls into a bunch of tar pits and come out covered in black goo looking almost demonic.

With all of the parallels of religion being drawn into the video, Eilish’s religion became a big question on everyone’s mind.

It’s unknown what religion Billie Eilish practices according to public records. Billie Eilish may be a Scientologist, she may be a Muslim for all she wants her fans to know.

What we do know is that religion has been a part of Billie Eilish’s past. In her youth, Eilish performed with the Los Angeles Children’s Chorus. They are a singing group which often uses the Pasadena Presbyterian Church as a rehearsal space.

So it could be that Billie Eilish is Presbyterian, but fell away from the religion as she grew older.

But does this explain if Billie Eilish is a scientologist? Is she trying to tap into a spiritual nature that she has never discovered before? Well that question seems to go unanswered.

If we look back at “All The Good Girls Go To Hell”, what we can draw is that Billie’s religion played a big part in the making of this song.