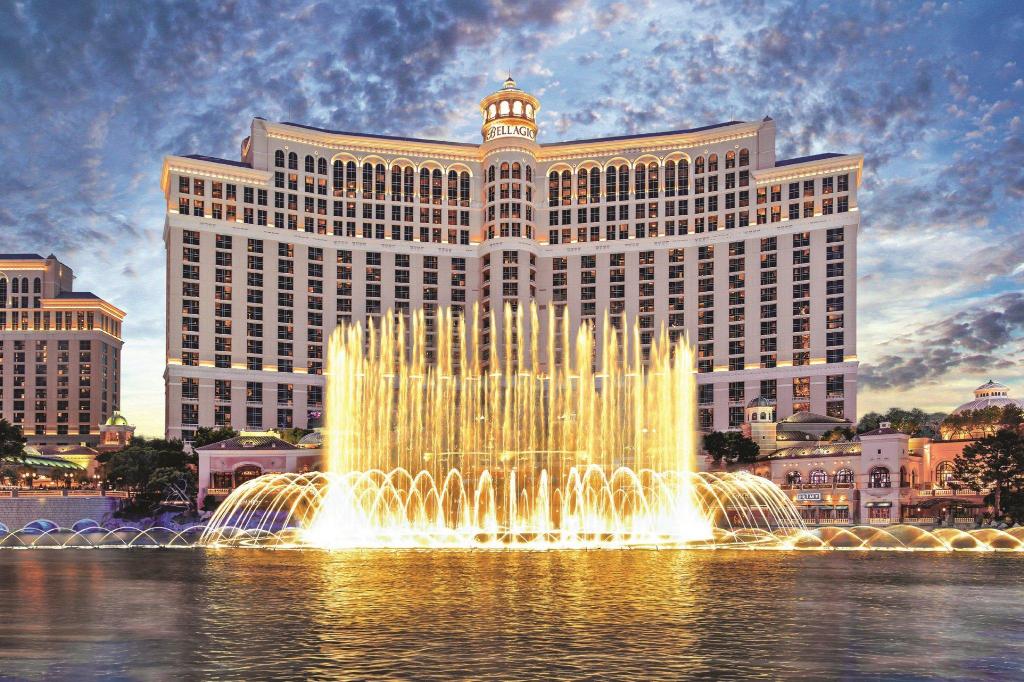 It was becoming a general consensus among analysts that MGM Resorts was going to have a rough 1-2 years. Many investors were advised to stay away until a recovery in their revenue starts to show. Some analysts doubt there even will be a recovery. But now analysts are split. A lot are starting to see the possibility of a quicker revival than what was expected. Still, it won’t be a quick turnaround. Forbes raised their fair price evaluation from $28 per share to $33.50 in a matter of two days (Forbes). This drastic change in evaluation comes from two recent developments, the first one is that MGM resorts Bellagio Hotel is sold out through June.

If you need short term stocks and can’t wait a month look at Citius Pharmaceuticals or T2 Biosystems for cheap stocks with fast volatility.

But back to MGM-

Why Do These New Hotel Bookings Matter?

It shows that all the analysts were wrong. They based much of their projections on how they anticipated the average American would live their life once the country opened up. It’s certainly rational to think that Americans would not be going to casinos if they are going to continue living isolated lives. But the truth is that is not the general consensus of Americans. More than half of Americans believe that the shutdown has gone on way too long, and have no fears of Coronavirus (Source). To think that every American is going to be living like a germaphobe for the next 2 years is just not a rational evaluation. And with MGM resorts Bellagio Hotel already sold out, analysts are starting to realize that.

Millennial’s don’t want to waste their mid to late 20’s hiding from a virus, they want to get out of the house. They want bars and restaurants open again. People aged 22-35 have been having outings and gatherings for months now. There is no fear left, just compliance with the shutdown. And some of these people want to go to Vegas. Especially now since flights and rooms are half the price. People would have gone to Casinos this whole time. They just couldn’t because Nevada closed them.

CEO of Las Vegas Sands has a strong belief that once people come to Vegas and leave healthy, it will get the ball rolling faster than people expected. And with the Bellagio Hotel sold out this ball will get moving by June 4th.

“I think it will ramp up as people come back, locals and drive-ins first and then air travel,” Valentine said. “There’s been a lot of careful, thoughtful planning going into this reopening. It’s going to be important that we get it right.” – Source

Las Vegas Sands announced on May 14th that they will be dropping out of contention for obtaining one of the 3 available Japanese gaming licenses.

MGM is still in the race, and is currently in the lead to secure a license in Japan.

“Like LVS, MGM remains one of the leading contenders for one of the first three Japanese gaming permits. But the Bellagio operator’s focus is on Osaka, where it is now the only company in that city. Sands was intent on building an integrated resort (IR) in Yokohama. Curtis’s analysis underlines the key for MGM to convince investors that it can make Japan not only work, but that the project will generate strong returns after what’s likely to be an 11-figure investment.” – Source

However you feel about the long-term gain of a casino in Japan, that announcement alone would create enough hype to bring MGM back up to fair value.

Also It Is Really Hot In Vegas

“The new coronavirus is quickly destroyed by sunlight, according to new research announced by a senior US official, William Bryan, science and technology advisor to the Department of Homeland Security secretary, told reporters at the White House that government scientists had found ultraviolet rays had a potent impact on the pathogen, offering hope that its spread may ease over the summer.”

“Our most striking observation to date is the powerful effect that solar light appears to have on killing the virus, both surfaces and in the air,” he said.

All this being said, MGM is a long play. This won’t happen over night. But Bellagio Hotel being sold out is obiously a great sign. By end of August MGM will be a $30-$35 stock.

Macy’s (M) stock is very undervalued right now, expect that to hit $18-$19 by then end of next week.

Happy Friday and good luck out there! I will leave you with this: