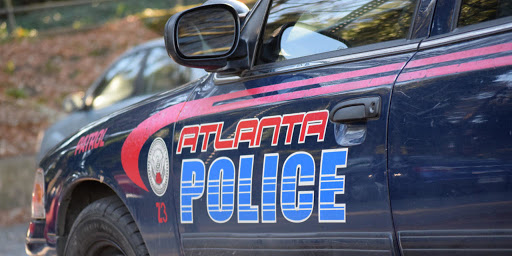 There were rumors this would happen, this could lead to a dangerous day in Atlanta.

Reports from Atlanta are now telling us there is not a single cop on call in the entire city of Atlanta. A department wide walkout has been successfully planned.

UPDATE: A source in the Atlanta PD just told me there are more than 500 calls holding and all of the surrounding counties are refusing to send any help. #BLUELIVESMATTER

This walkout from the Atlanta Police Department obviously comes in the wake of the Rayshard Brooks shooting.

“The Atlanta Police Department says it is “experiencing a higher than usual number of call outs with the incoming shift” on Wednesday. The call outs follow the Fulton County District Attorney’s decision on charges against an ex-officer and current officer in the shooting death of Rayshard Brooks.

“We are getting calls now that two zones are looking to walk out,” Vince Champion, International Brotherhood of Police Officers.

FOX 5 News received several tips that officers were walking off the job en masse, something Atlanta police were quick to correct.” – FOX 5 Atlanta

I kind of expected most people to consider this a bad thing, but both liberals and conservatives seem OK with it.

AND ALL OF OUR MEN AND WOMEN IN BLUE!?????? pic.twitter.com/NSbnnGa5Uc

So? That means lots of people will have demonstrably better lives tonight, without these amateur police making everything worse and shooting people for no reason. It’s a net positive. This is a positive development. Stop calling 911.

The main issue of course is that some of these calls actually will be urgent. Domestic violence, muggings, etc will all continue. Issues that this country and Atlanta had regardless of race tensions.