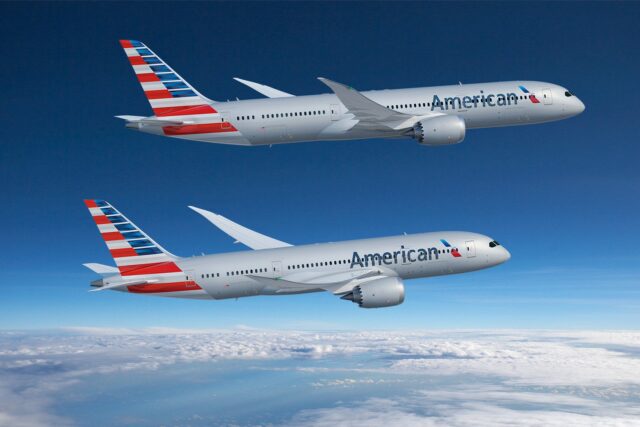 As everyone already knows, the market is a different place. Retail investors now make up almost a majority of daily trades. Meaning the stock market that used to fairly accurately run on algorithms is now being partly controlled by weak handed investors on Robinhood. And not just American Airlines. An even safer long term stock could plummet at anytime because a thousand retail investors realized they need to buy food this week and just will sell everything for a loss. So yes, things are unpredictable and weird fluctuations are happening. But if you own American Airlines ($AAL) stock remain calm.

Should you be worried? No. Not at all.

American Airlines is a real company. They are one of the major 4 airline industries in the country and although they probably just make the list, the American Government deems airline industries time and time again as too big to fail. So you can ignore any nonsense bears try to feed you about bankruptcy rumors.

Check out Inovio or KTOV for a real high risk/high reward stock bet.

American Airlines ($AAL) opened this morning at $18.78. They closed at $17.03. Currently, in after hours, they are at around $16.50. A tremendous drop in one trading day. Share holders were not happy considering much of the activity took place outside of trading hours where they had no control.

1. They Are Doing Fine Financially, And Travel Is Coming Back

American Airlines is a real company, a real stock.

“For example, American Airlines presented a table showing that its traffic numbers had increased to 129,000 per day by mid-June. This is up from 31,000 per day in April. No other airline is providing this information.

Moreover, American said its load factor is now up to 62% by June 8. The company is also planning to fly 55% of its total U.S. schedule in July compared to last year.

First, its cash liquidity will be $6.25 billion by June 30. Second, it expects to receive a government CARES Act loan of $4.75 billion, for a total of $11 billion by the end of Q2. Third, American Airlines showed in the statement that it has over $11.1 billion in unencumbered assets that become collateral for additional loans.

In other words, the company does not seem to be in danger of going bankrupt.” – Source

“If approved, the “Explore America” Tax Credit would dangle up to $4,000 in front of Americans for vacation expenses spent in the U.S. at hotels, theme parks, restaurants and other tourism-related businesses through the end of 2021. The credit would cover up to 50% of a household’s total vacation expenses, up to a maximum of four grand.” – Forbes

That’s right, Trump has proposed a stimulus package that will give $4,000 to each American ONLY to be spent on travel. If this were to get passed cruise lines and air lines share values would explode.

Everything else aside, the analytics are in favor of American Airlines stock heading upwards.

Definitely hold shares. American Airlines should be trading at $25+ by mid-July. 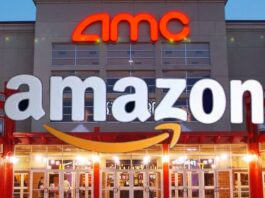 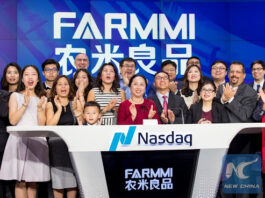 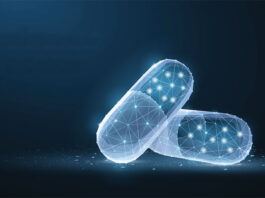