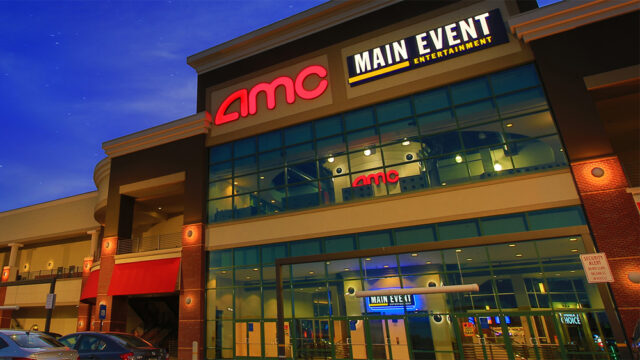 There has been a constant theme in the day trading world since Coronavirus started. Experienced, sometimes career traders, have been raking in money from the influx of inexperienced 20 year old kids downloading Robinhood. They do no research, impulsively buy, and they panic sell. A dream “bull” for anyone who shorts stocks. And AMC stock might be the dream put.

If you are looking for stocks on the upward trend check out these three travel stocks that will all be over $50 by August.

Just look at the trend from last week alone-

Just a constant up and down. Day traders buy shorts, Robinhooders think “oh wow AMC is only $4”, then they run out of day trades and get aniliated in after-hours. Next day a new set of Robinhood victims will come in. A constant rinse and repeat.

So if you know what you are doing. You could actually make money on both ends of this stock if done properly.

But here is why AMC stock will be a short sell or if you don’t do options, it’s a stock that you should stay far far away from.

Let’s forget the real possibility of bankruptcy looming over their heads for a second. Which by the way, would be the ultimate short sell on this.

I’ll give you three other reasons on top of that.

1. Look At The Earnings For AMC Stock

Just look at the earnings, move theaters were failing way before COVID even came into the picture.

Of the publicly traded movie theater chains, Cinemark (CNK) is best positioned to ride out the storm, Pachter said. Cinemark operates 344 theaters, with more than 4,600 screens in 42 states.

Meanwhile, theater giant AMC Entertainment (AMC), which owns 634 theaters in the U.S. and Canada, touting more than 8,000 screens, is poorly positioned because of its heavy debt load.

2. No One Wanted To Go To The Movies Then, Why Would They Want To Go Now?

Is it worth risking your life going to a movie theater? What about wearing a mask the whole time?

“The latest survey of U.S. adults by Morning Consult shows that just 22% of respondents would feel comfortable going to the movies now. It polled about 2,200 people June 2-5 for the survey.

Based on what they know about the coronavirus pandemic, some 32% of respondents predict they will be comfortable going to movie theaters in the next two to three months.”

That’s the big one here. AMC trying to tell us they are going to clean extra hard. Ok. I trust the MTA on that one too… 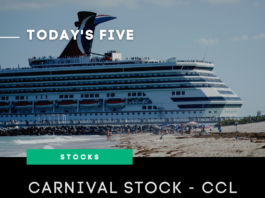 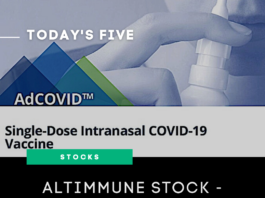 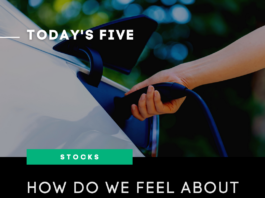